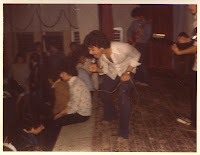 Events sometime have a way of falling in place in a surrealistic way. After I posted my nostalgia entry about our band a few days ago, and within the day, I was reconnected with Pierre Kerbage our gifted keyboard player. It seems he was living in Austin Texas all this time. The kicker is that I lived in Austin for 7 years and we never connected there!! 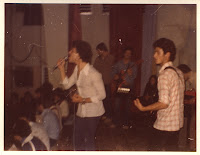 Now for nearly 32 years, we have not seen or heard from each other whatsoever. Over the years, I had tried hard to find my closest friend in High school, our lead guitarist Ralph Shami (AKA Chami) but without luck. My latest attempt, a few years back was an email I sent to an R. Shami who bluntly told me he was not the guy and warned me not to spam him!

Dr. Chami, a former professor at Notre Dame and now with the IMF no less. After a quick email exchange, Ralph called Pierre promptly and we had a three way conversation. It was surreal.

The day was spent in a flurry of emails and tonight I still can't believe that all this happened.
So here is the update on the Pink Panthers:
- Pierre Kerbage (Keyboard wizard) is now president and CEO of his company Managed IT Services in Austin Texas
- Ralph Chami (Lead Guitar Magician) is a Division Chief with the IMF Institute in Washington DC
- Fawzan Barrage (me Singer/Rhythm Guitarist) is a Financial Sales Executive in Toronto
- Emile Bustani (Drummer) Is still in Beirut Lebanon and a professional musician as well.
- Jamal Hamadeh (Yes Ralph remembered his name) Our Base player is still A-wall. We have an APB on him and WILL find him sooner or later.

Ralph and Pierre are still seriously into music, I dabble but nothing like these two. We plan to reunite at least for a weekend and jam for old times sake. 30 some years later it is simply unbelievable that we could find each other like this in a few days.

The day was a double surprise for my wife Rima who went to High School with us was also friends Pierre and Ralph. She walked in from the snow storm today while I was talking to Ralph and Pierre. I handed her the phone without saying a word. You should have seen her face when she realised who she was talking to.

Yes it is a small world after all.

Join me in a workshop 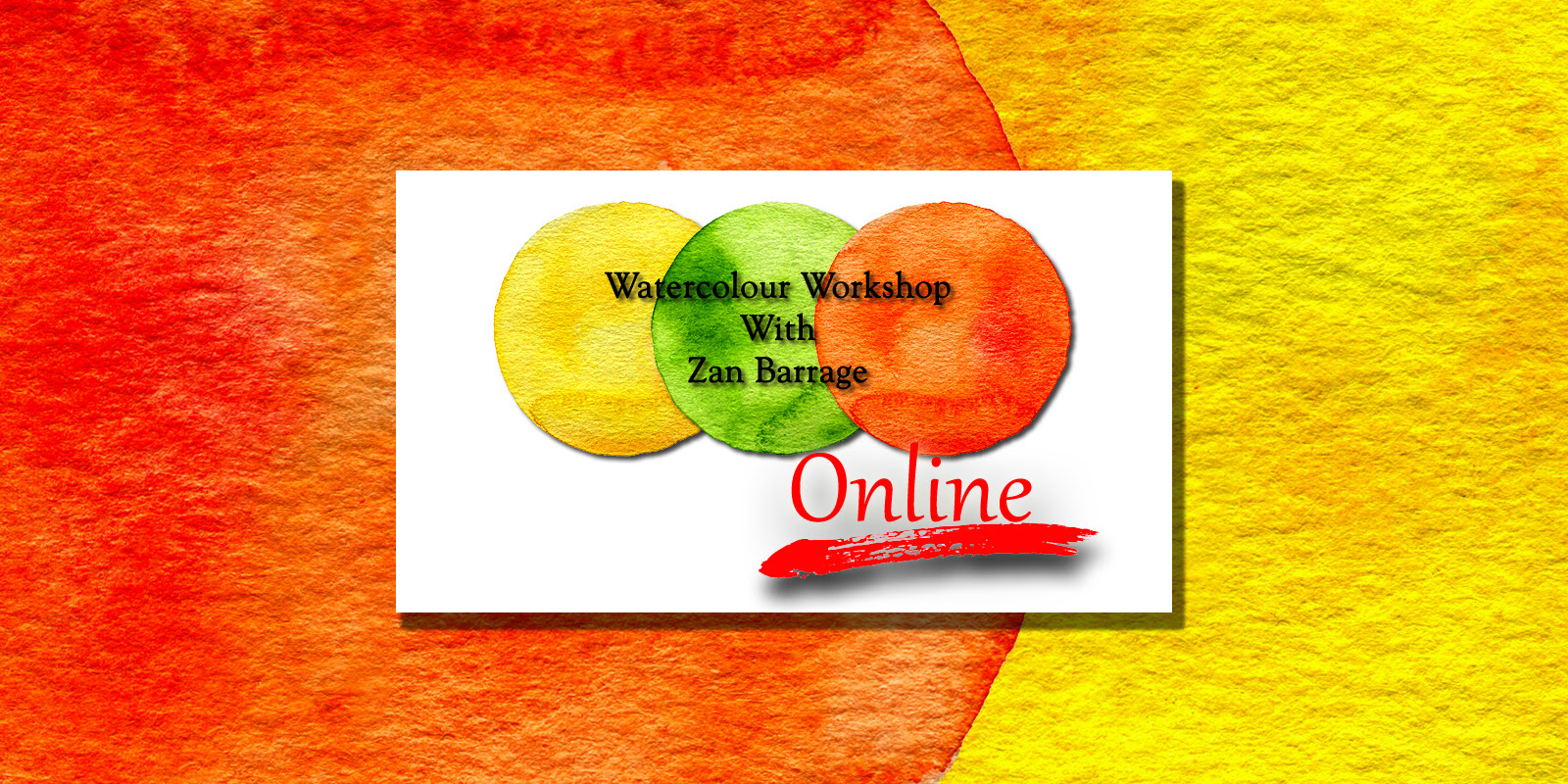 I use Da Vinci Paints for all my art 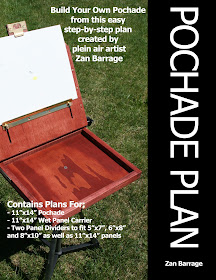